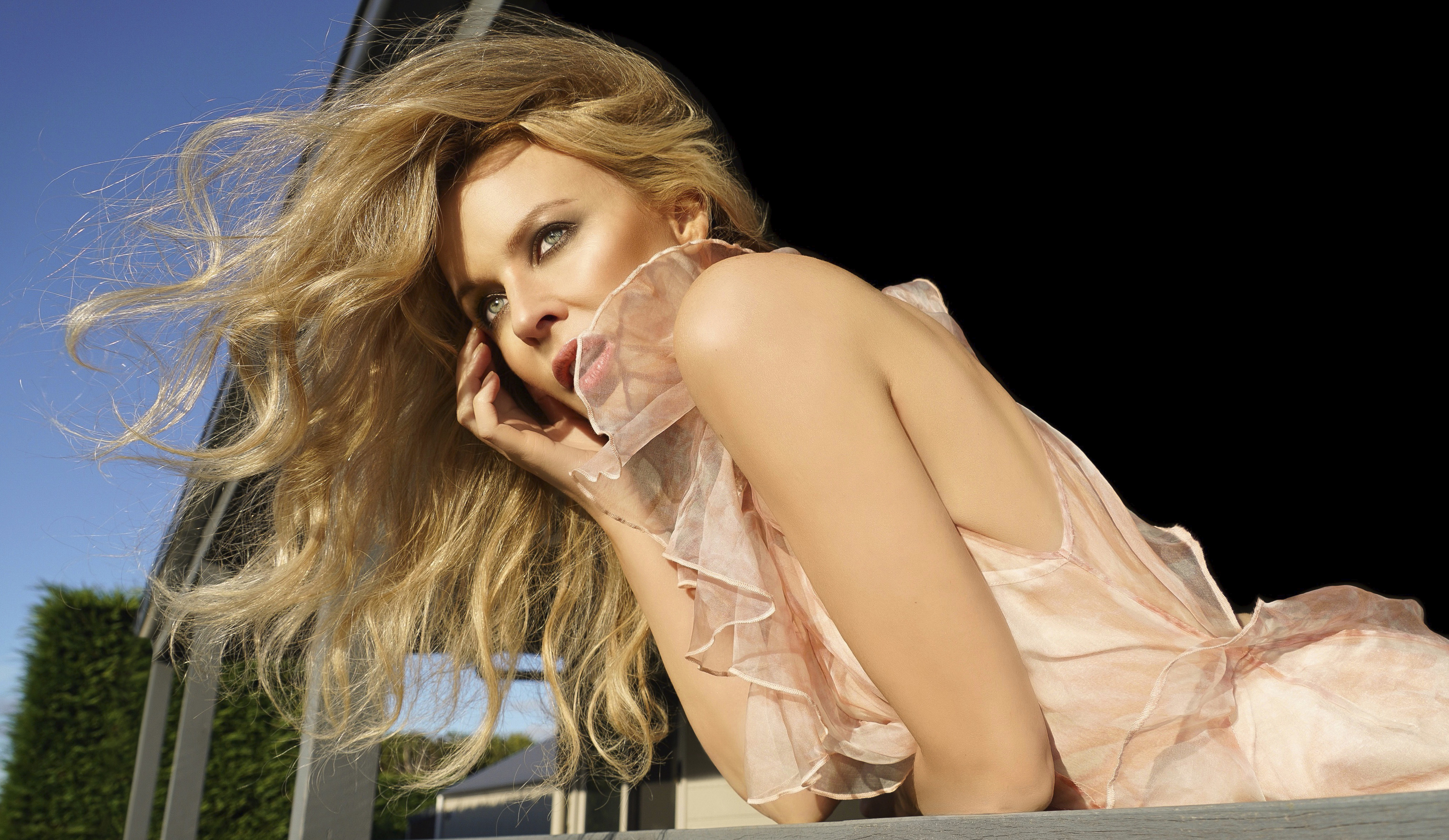 Not a fan of rosé? Fear not – Kylie’s got you covered…

After releasing her signature range of Kylie Minogue Wines earlier this year, the star has confirmed plans to expand the rosé-only offering with red and white varieties in the near future.

The wine proved a massive success when it was released back in May, with the initial run selling out on its day of release in the UK, as Bank Holiday revellers rushed to Tesco – which exclusively stocked the line – to pick up a bottle.,

It’s since been made available to order online – including in a stunning commemorative box, available via the official Kylie Minogue Wines website. (Hurry – there’s currently a sale on cases of 12!)

Kylie’s proving she’s the ultimate multi-hyphenate at the moment, as plans for new wine varieties emerged while the star was promoting her new single Say Something – the lead track from her forthcoming album, Disco.